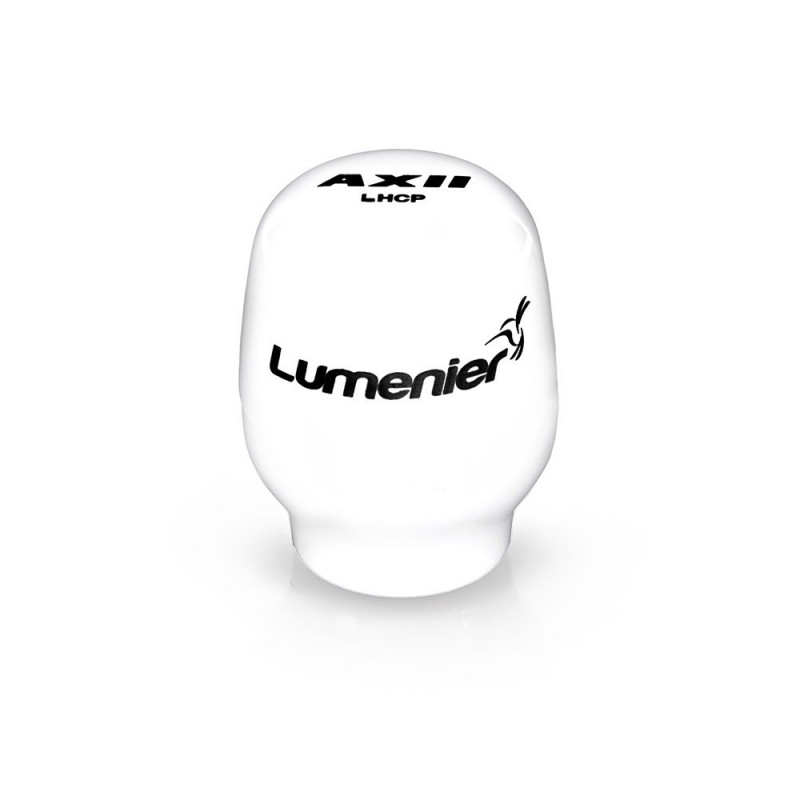 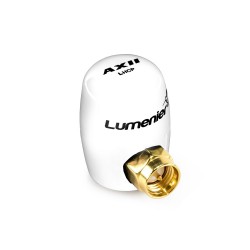 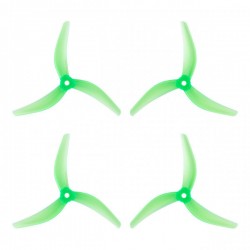 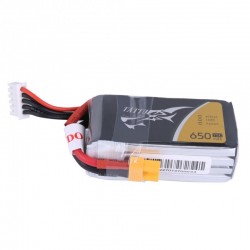 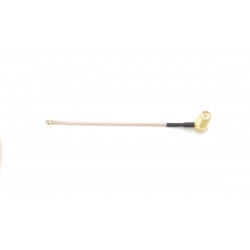 Good quality. Signal is good as well. I can recommend. 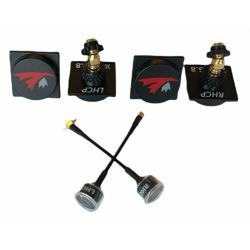 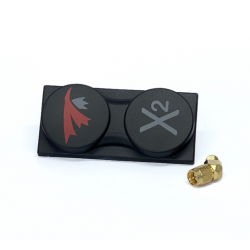 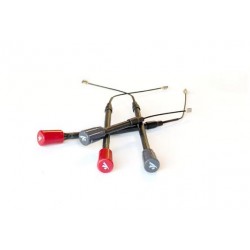