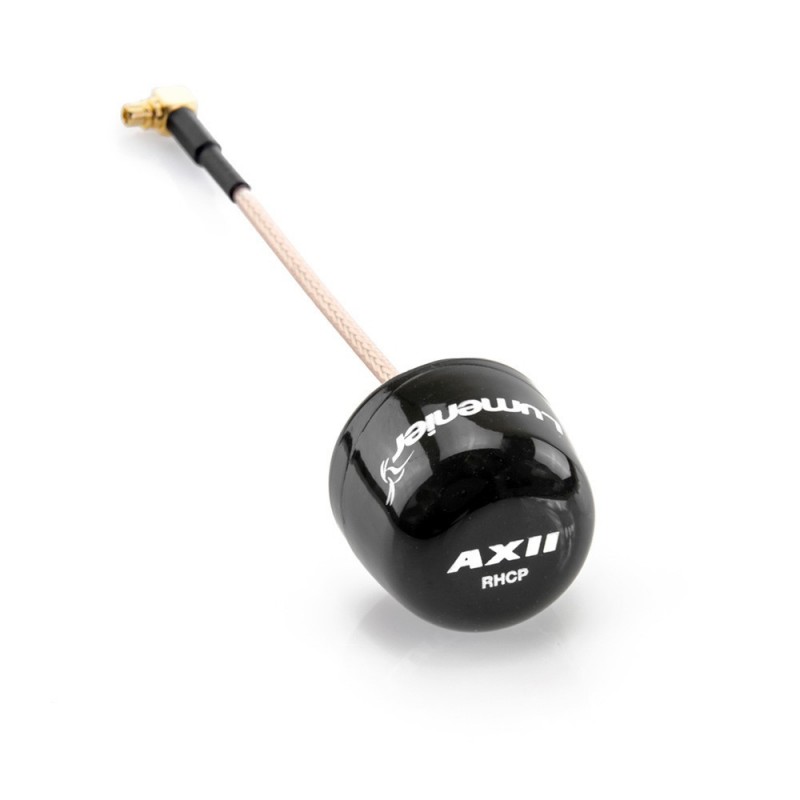 For order placed before 3:30PM

All payments are secure